You are here: Home » about » Artists in Residence 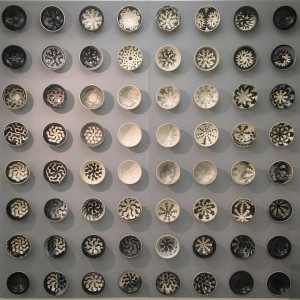 Keith Martin is a ceramic artist. He works with pattern and design on his ceramic forms, weaving in his personal narrative and allowing the passing of time and natural evolution of process to inform his pieces.  He recently received his Masters in Fine Art from the NH Institute of Art in Manchester, NH. 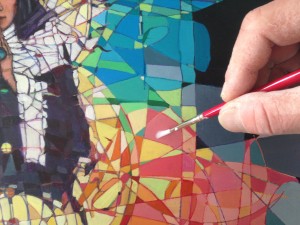 Jason Bagatta is an Artist-educator, and Faculty in the Graduate and Undergraduate programs at New Hampshire Institute of Art, in Manchester, New Hampshire. He has taught drawing and design courses, as well as painting, figure drawing, and conceptual art. Jason has a Master’s degree in Fine Art & Interdisciplinary Art from Goddard College, in Plainfield, Vermont, with a focus on Painting and Conceptual Art.